Today’s fame-obsessed society wants to know everything about their favourite celebrity, including what they had for dinner yesterday. Luckily, social media is quickly evolving and allows fans to keep up with every tiny detail of their favourite celeb’s life. However, there’s something that always manages to create a buzz among fans more than anything else, and that is when a star shares the news of an upcoming wedding. Fans go wild – they want to know everything.

Of course, the natural curiosity following such an announcement is to see the ring; is it classic, round, heart-shaped, clear, coloured, a giant dazzling rock? Here are some of the best celebrity engagement rings to have graced Hollywood.

Although Heidi Klum is now divorced from her ex-husband of seven years, Seal, she can still be found occasionally wearing her exquisite engagement ring. Designed by Lorraine Schwartz, the 10-carat, canary yellow diamond is estimated to be worth about $150,000 and is accented by small pavé diamonds along the gold band.

Following the popularity of white gold and platinum, yellow gold has made a comeback recently. Yellow gold suits all skin tones and is especially beautiful paired with a yellow diamond, like Heidi’s.

Married for six years before filing for divorce in 2014, Mariah Carey and ex-husband Nick Cannon share custody of their two children. When Nick proposed in 2008, he got down on one knee with a 17 carat, emerald-cut, pink diamond, surrounded by a further 58 small pink diamonds. Designed by Jacob & Co, the ring was estimated to be worth about £2.5 million. 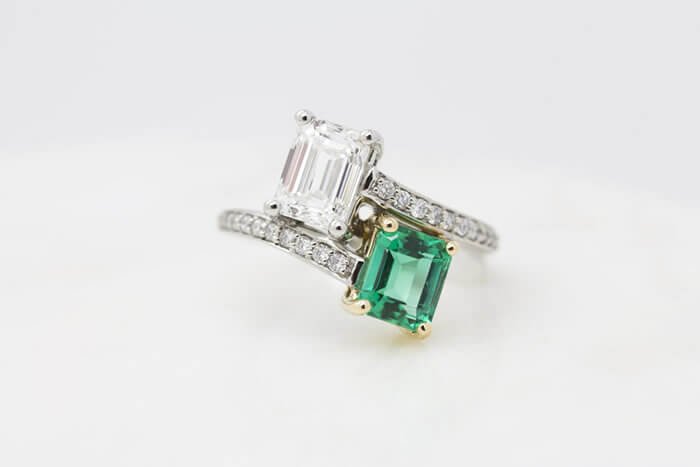 Young couple Miley Cyrus and Liam Hemsworth got engaged in 2012. Liam proposed with a 3.5-carat diamond ring on a gold band, designed by Neil Lane and valued at around $250,000. Miley revealed it wasn’t her cup of tea on the Ellen Show, “This is really weird because this is like real jewellery and most of my jewellery is made out of gummy bears and cotton candy, and they don’t look that good together because they kind of mix up”.

However, it didn’t stop her expressing how happy she was with the engagement: ‘’I’m so happy to be engaged and look forward to a life of happiness with Liam”.

Keith Urban has great taste in jewellery, which is evident in the engagement ring and wedding band he picked out for his wife of over ten years, Nicole Kidman. The custom-made Calvin Klein and Harry Winston rings are blinding, yet beautiful.

When Paris Hilton got engaged to Paris Latsis, it seemed like a match made in heaven, yet it wasn’t meant to be. Unfortunately for Hilton, she had to return the £4.7 million, 24-carat rock when they split.

For her engagement, Eva Longoria was presented with a five-carat, emerald cut diamond ring consisting of an amazing 248 diamonds and personal engraving inside the band. The ring was valued at $800,000 and took 116 hours to make.

Blake Lively is one of the few celebrities in Hollywood currently wearing a rose gold ring. The oval cut, 12-carat flawless diamond was designed by husband, Ryan Reynolds, and close friend and jewellery designer, Lorraine Schwartz. Worth $2 million, the custom ring has small diamonds around the band and has a touch of deco style.

Rose gold is becoming an increasingly popular choice for jewellery, which can be worn with existing jewellery of all metals and tones. An exact 12-carat replica would cost around £1.3 million, yet a custom designed one-carat diamond set on a 18ct rose gold band with pavé diamonds would begin from £6,600 at custom engagement ring specialists, Taylor & Hart – making a Hollywood worthy ring much more affordable.

Another man who opted for a custom designed ring for his wife is Brad Pitt. He, along with jewellery Robert Procop, created the $1 million diamond ring cut to the perfect shape and size for Angelina’s slender hand.

Kim Kardashian’s first marriage was short-lived, but the ring was a lifelong investment for the person who won it after Kris auctioned it off following the divorce. At over 16 carats, the white diamond was set on a platinum band and reported to be worth an impressive $2 million. However, later reports have said it’s not worth half of that amount, and it sold at auction for a cool $749,000.

Valued at a tremendous $5 million, Jay-Z proposed to Beyonce with a Lorraine Schwartz 18-carat, enormous diamond. 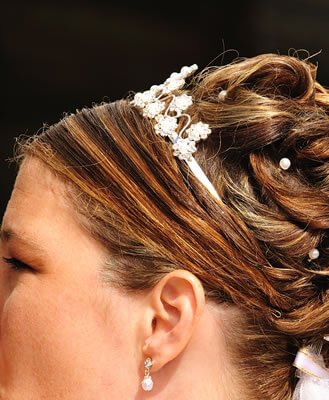 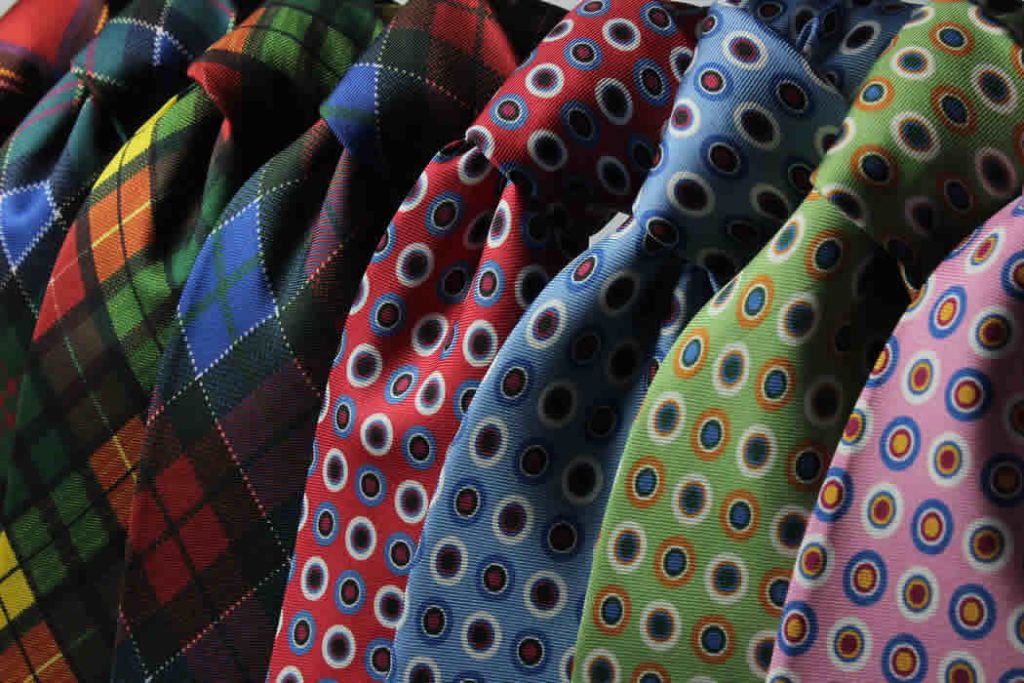 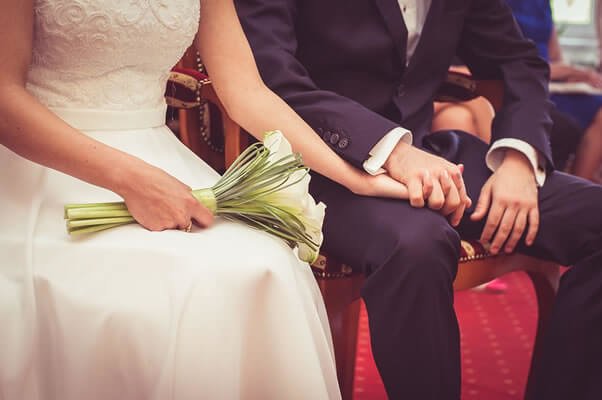