Bridesmaid-zillas: How to Plan for Drama before Your Wedding

After he pops the question and you excitedly announce your engagement (and show off that gorgeous rock on Facebook), panic sets in and your first instinct is to begin wedding planning. Now. Before you’ve even set a date. And though you may want your nearest and dearest to stand by you, you have to be realistic. Let’s face it: if a friend generally gets under your skin, they probably won’t be a good candidate for your bridal party (as much as you want them to be). If it’s unavoidable and you just have to include them, like a future sister-in-law that you don’t get along with, arm yourself with these tips on how to eliminate (or minimize) drama before it begins.

Less People Means Less Drama
This one is pretty obvious. If you choose fourteen bridesmaids over four, personalities will clash. Also, it might be helpful to get everyone together to do something fun and non-wedding related if they don’t already know each other.

Let Everyone know your Expectations Early on and be Reasonable
For example, tell them that they’ll need to pay for their own dress (and keep it under $300), but you’ll pay for hair and make-up by a professional. This can help keep the girls from stressing over money and taking it out on you or the rest of the bridal party. And keep in mind that not everyone can afford a weekend in Vegas.

Talk to Everyone
Maybe she’s having financial issues and can’t afford the gown. (Hint: Discountrue coupons can help cut down the cost because you’re able to purchase the clothes you already wear, cheaper). Maybe she’s unhappily single and annoyed at having to go to yet another wedding. Maybe she just doesn’t like weddings or she’s angry she wasn’t chosen to be your MOH. There could be a myriad of reasons why she’s acting out, so communication is key. If she means well, but just gets carried away, she may stop and re-evaluate how she’s been acting.

If She’s truly Making everyone Miserable, Cut the Ties
She’s not showing up for appointments and she’s excluding other members in the shower planning process. She’s being rude and demanding. But if you’ve tried talking to her and things aren’t getting any better, you may have to (gently) let her go. This should be an absolute last resort, though, because it will more than likely end the friendship.

The key to ending drama before it begins is honesty. Regardless of the underlying cause, remember that she is your friend first and your bridesmaid second. She should be there long after the wedding is over and not forgotten like the top tier of wedding cake in your freezer. 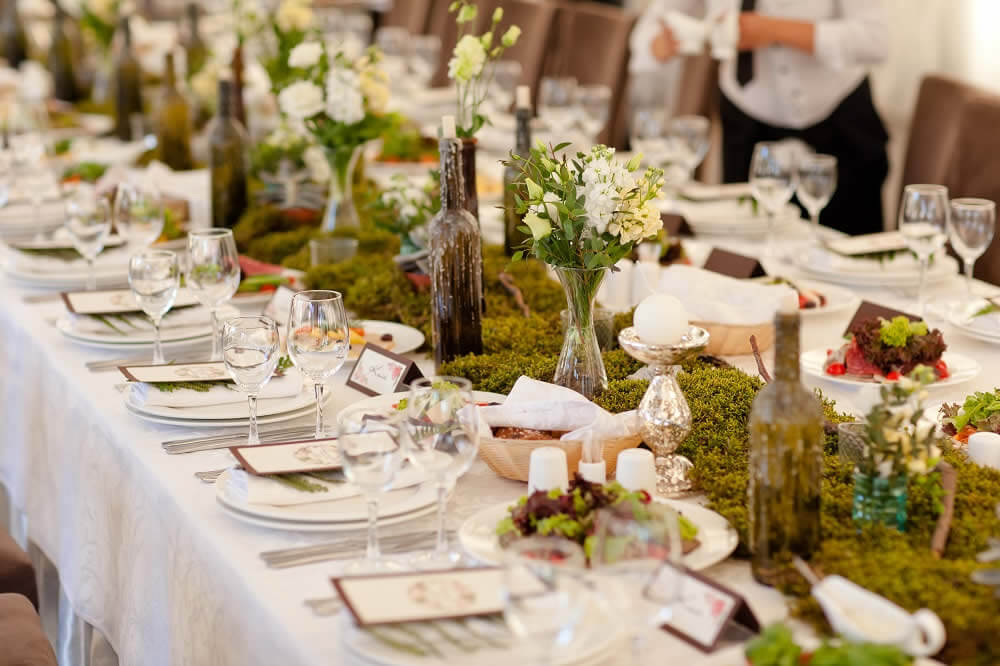 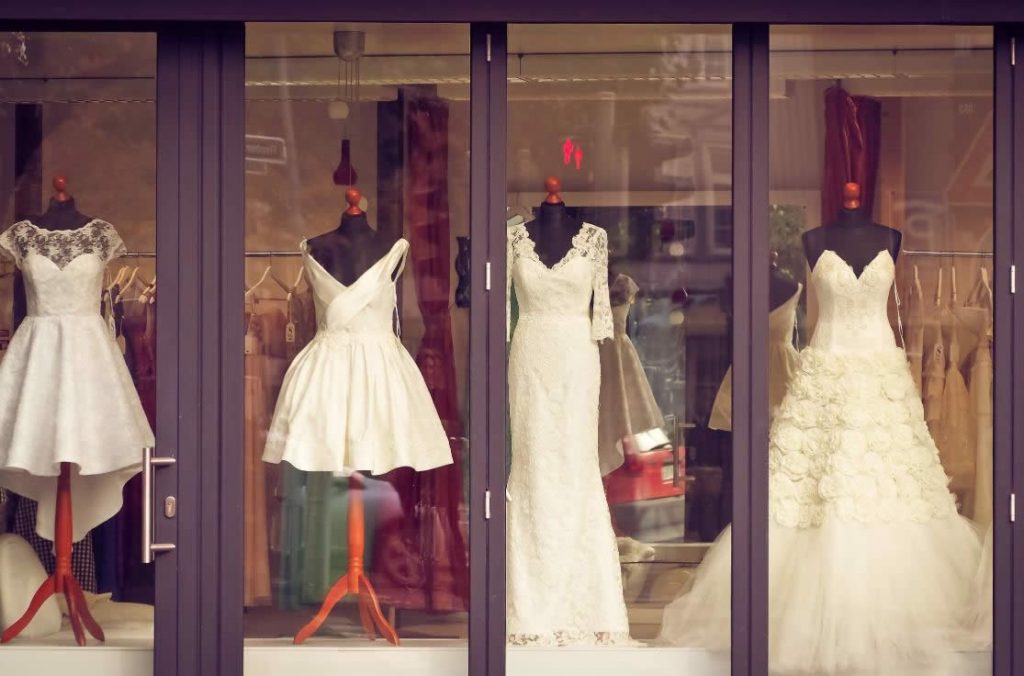 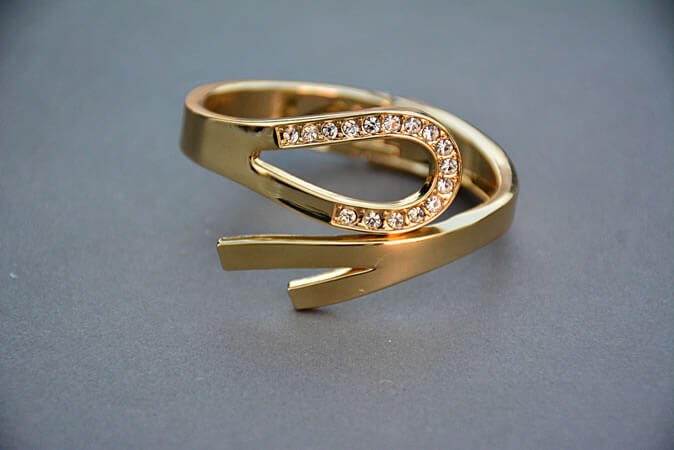