Known for technical complications, aesthetic beauty, and the high level of finishing of its timepieces, Vacheron Constantin marked the opening of the first ever boutique in the US with the launch of three exclusive timepieces: the Overseas Chronograph Perpetual Calendar Boutique New York, the Historiques American 1921 Boutique New York, and the Patrimony Traditionnelle calibre 2755 Boutique New York. To celebrate all of these accomplishments the storied brand created an extraordinary experience for some of New York’s most prominent individuals over three nights.

Each night, guests arrived at the new Vacheron Constantin boutique on Madison Avenue for an elegant cocktail party to view the display of exceptional timepieces, part of an exclusive exhibit, The American Heritage of Vacheron Constantin. Afterwards, guests were transported by Rolls-Royce cars to a private mansion on the Upper East Side to experience a one-of-a-kind menu. Each of the three chefs took inspiration from Vacheron Constantin’s history, traditions and timepieces in creating a unique menu for the evening. Guests had the opportunity to meet each chef, as each dinner began in the kitchen with the chef providing an overview of their unique menu. Music from a classical harpist filled the dining room, and as the final course was served, each dinner ended with a personal appearance by the chef, and a strong round of applause by the guests. After dinner, guests were invited to enjoy digestifs, while listening to a contemporary jazz trio.

The following evening, Wednesday September 21st, Mr. Torres was joined by Chef Thomas Keller of Per Se and French Laundry for a dinner with friends of the company. Chef Thomas Keller served a delectable menu which drew exact correlations between the precision of watchmaking and fine dining. On Thursday September 22nd, the culinary methods of Chef Sergi Arola, from Madrid’s Gastro, were enjoyed by Mr. Torres and important clients.

“We are extremely pleased to have opened Vacheron Constantin’s 28th boutique worldwide and first in America,” said Mr. Torres. “Vacheron Constantin has a long history with the United States, having begun operations here in 1832. What better way to celebrate that history than with exceptional chefs over three amazing evenings”.

About Vacheron Constantin:
Established in Geneva in 1755, Vacheron Constantin is the world’s oldest continuous watch manufacturer and a jewel in Geneva’s crown of couture watchmakers, maintaining a seamless tradition of watch-making excellence for 256 years. Held in high regard by watch connoisseurs and enthusiasts alike, Vacheron Constantin’s strengths lie in its superlative technical mastery, aesthetic know-how and extremely high level of finish. 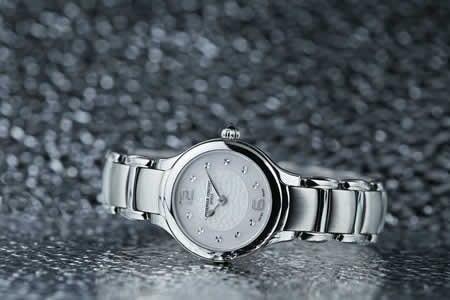 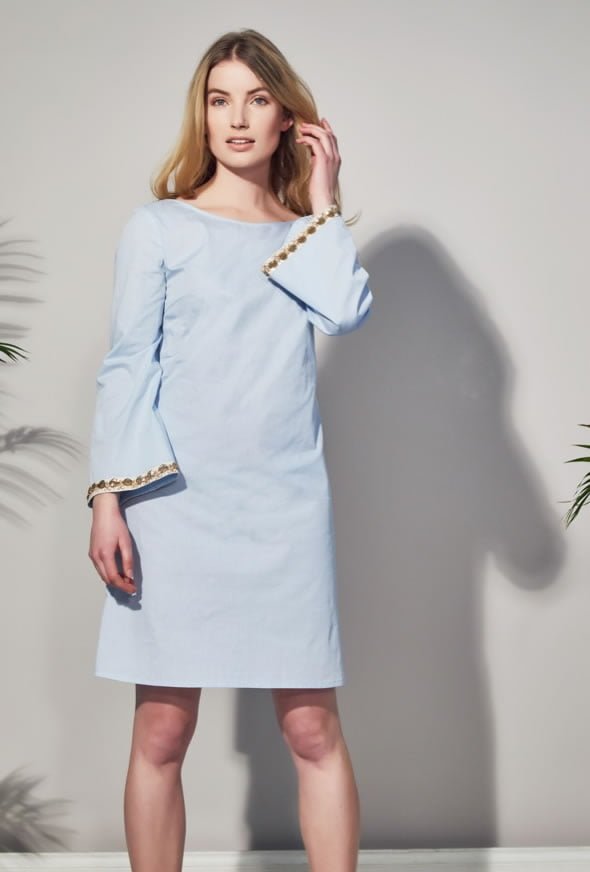 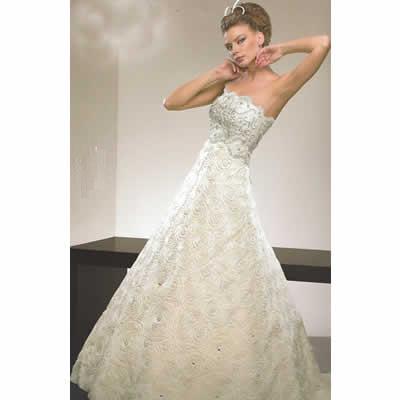