London is the most popular city in Britain, which records a high number of stag party bookings. Most stags do parties are characterized by heavy booze and wild activities, some are always fun, some very humiliating. Such humiliating experiences have had some register a different opinion about them. Some men who participated and got shamed in these stag dos say they would instead go to a gym or baking lessons than going out on a stag weekend. However, dissenting opinions are almost expected everywhere, most of the people believe that stag dos are cool and that is the reason they are willing to spend big to be able to hold and attend these parties.

It is widely agreed that there have been increasing changes that have been witnessed on stag weekends. The focus has been shifted from the traditional stags to a totally different one, maybe a few things that have been carried along are the booze and wild partying. This paper focuses its attention on London being a populous stag do destination.

There is a wide range of activities that a wedding entertainment can organize for a stag party goer can engage in; some are listed below.

This activity involves an open endurance kart racing based on the Le Mans style team format, so different teams compete on a massive track for a trophy, which is presented at the end to the top three finishing teams.

The competition game comes with safety equipment and instruction to avoid some broken neck incidences; you don’t want to postpone the wedding.

Karting sessions are always available on Saturdays, and each person is given 21/2 hours to race.

The super-speed powerboat depicts the ultimate MI6/MI5 experience, the course of the ride is the Thames River. The boat speeds past the iconic buildings of the MI5 and MI6.

The audio system on the boat has its speakers blasting with the 007 theme song, as you hear the tales of the epic British Secret Service and the story of James Bond from the writer, Ian Fleming.

The boat can carry a maximum of 12 passengers per 60-minute racing trip.

While it the boat, you have the privilege of a super spy on a mission. You enjoy a glass of martini while being thrilled with the beautiful view of the madcap capital.

Departing is at the embankment pier.

Moonshine saloon cocktails in the Shoreditch area is a Wild West inspiration. It depicts its theme from the country cowboy from Texas west. While here, you will be able to forget the world outside and enjoy the peace and mystery of the old wild west, like a real bootlegger, you will be allowed to take with you your liquor past the sheriff.

To spice up things, you will be given your own cowboy gear.

Apart from drinking the moonshine cocktails, you will also gamble with dice and cards while chatting about the old wild west.

This is an exceptional football game with extra fixes to make it shaming and fun.

The fixes include adding a lot of crazy tricks, including electric shocks. There are 10 devices for the players in the two teams, every player is rigged.

The funny part is that the ref is also rigged. Since these rigs are used for punishment for a dive, when you want to score, you can take down the goalkeeper and pass the ball past him, the device is also used to punish the ref. Sounds cool, right?

Caution: disclose if you have any health concerns. So we don’t lose you on the shock ball.

Here, you are taken through intensive training on zombie survival techniques and then sent into a mission to save the world from zombie attacks. You are given a laser, paintball guns and airsoft as weapons.

Also, you are given lessons on how to neutralize and stop zombies.

The training is conducted in an old decommissioned science building.

Driving blindfolded gives you thrills, right? Well, that is not all, you will be operating under these conditions while trying to beat obstacles at high speed. Now, you might be thinking, oh! This is cool but very dangerous!

It is not, since while driving, you have to rely on your crew to give you instructions on how to beat the obstacles, which include ropes, scramble nets, and walls. Also, you may be able to get assistance from the event supervisor. That is if you think your crew has crafted an excellent plan to embarrass you by making you crash on just a piece of rope.

Everyone of your crew stag do goers are eligible to drive.

On the other hand, you may decide to take archery head-on and learn how to throw arrows accurately. This is quite fun!

Also, this activity will activate all your adrenaline, the ax throwing. It is a competition where wooden targets are aimed at axes for different scoring zones. You are first thrown in the training area to get a grip on the game, then go to the competition area.

No safety concerns as the supervising assistant are on the ground to ensure just that.

Open rifle shooting is also another thrilling activity in the package. The riffles are provided, so you don’t have to carry your shotgun for a stag do, we all know how that may turn out especially after some scintillating drinks.

This involves wild drinking and music. Again, who wouldn’t want to be here? Because this is like the climax of the whole stag do a thing.

Rhumba activity involves you and your crew being booked a special dance, drinking, and dancing area. With all the drinks provided. So it is not necessary to visit your favorite downtown joint and smuggle your favored bourbon here.

So figure this, you and your crew, across the streets of London, dancing to your own silent music loons. Great right?

There are many more thrilling activities you and your stag do goers could consider in London. They are fun, competitive, and breathtaking.  You could opt to visit the Thames River, where they carry out O2 RIB blast, the roadhouse for a guest list entry only. Also, the London ice bar and cocktail, a chance to play in the lord’s cricket course, the virtual mixtape reality gaming experience, and a rare opportunity in the brewhouse and kitchen for scintillating meals and beer tasting. 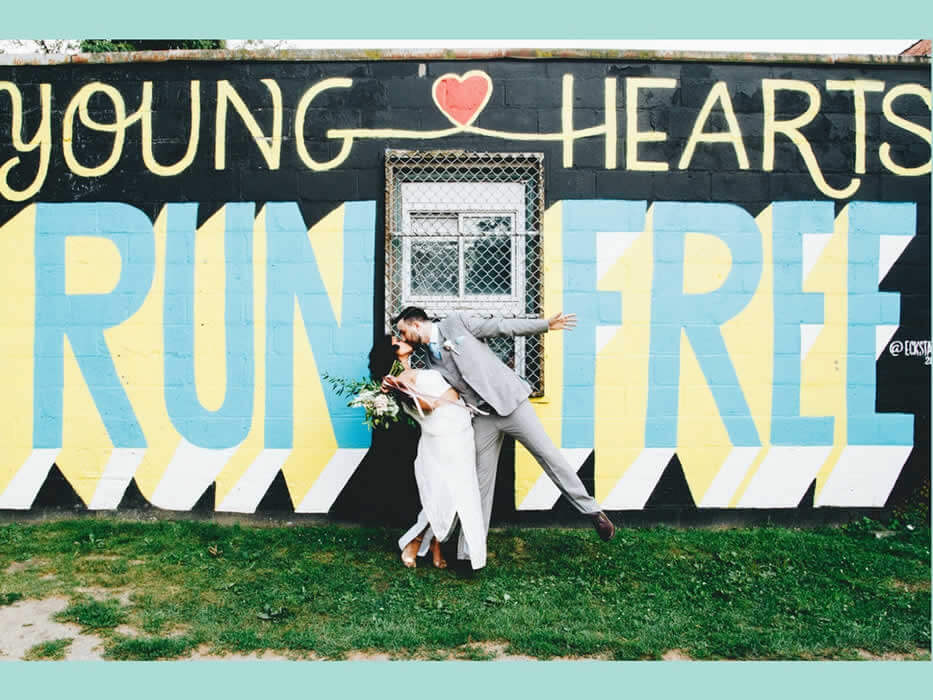 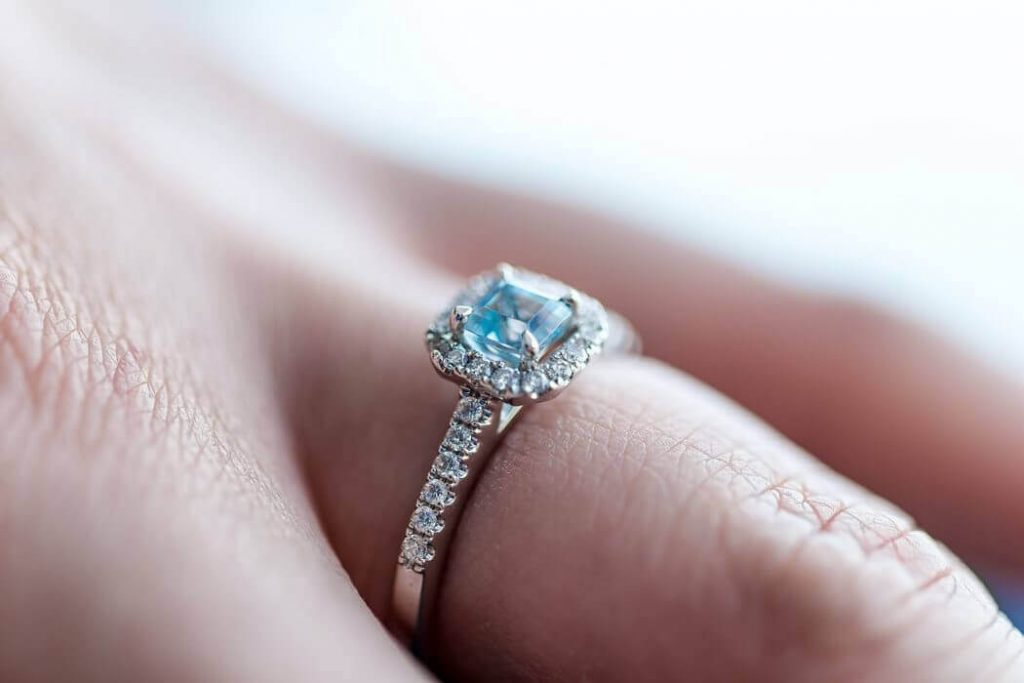 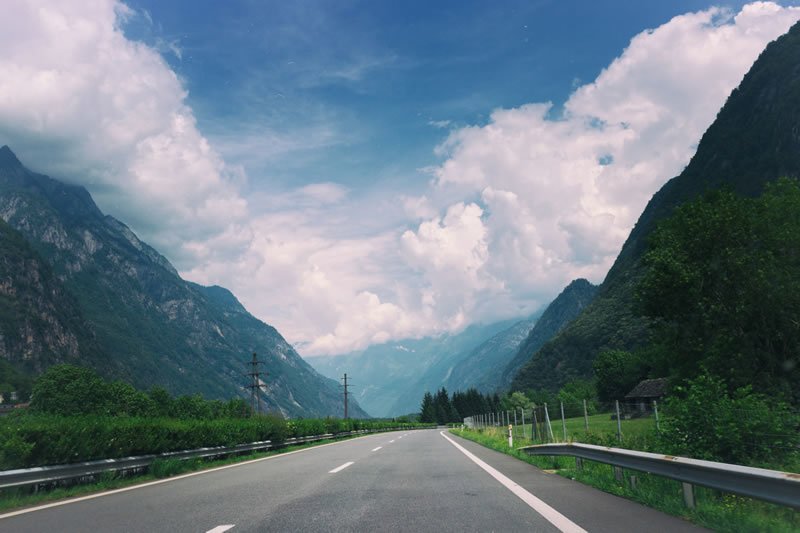