Weddings are a universal celebration. Across the world and in almost every culture, there exists a celebration to honor the love between two people. It seems that the world loves to love and loves to celebrate it, and at the cornerstone of each of these celebrations is a set of rituals and traditions designed to kick off the marriage in the right way.

In the US and UK, there’s the throwing of the bouquet, the collection of items (something old, something new, something borrowed and something blue) and the cutting of the cake to mention only a few. But while the impulse to celebrate the coming together of two people is universal, traditions can vary drastically from country to country. Here are eight surprising wedding traditions from around the world that you’ve probably never heard of.

In China’s Yugur culture, Cupid’s metaphorical bow and arrow are given a real-world twist. The groom is given three chances to shoot at his future bride with a bow and arrow with the aim of hitting her. Once the arrows have been shot, the groom then breaks them in a symbolic gesture that signifies the couple will stay in love and together forever. Thankfully, the arrowheads are removed, but it certainly adds a new dimension to pre-wedding jitters.

The weight loss industry is big money in the world of weddings, with brides increasingly feeling pressured to drop the pounds and shape up in preparation for the big day. But the obsession with losing weight and slipping into a tiny dress is not a universal wedding tradition. In Mauritania, girls between the ages of 5 and 15 are sent off to “fat farms” in preparation for their future wedding days. These camps or farms are designed to bulk up the girls and help them pile on the pounds. In Mauritania, stomach rolls, love handles and thigh overlaps are a sign of wealth and success — and the bigger, the better!

3. Blackening of the Bride: Scotland

The hen does get a mucky makeover in Scotland. Alongside the standard drinks and silly personalized t-shirts, Scottish brides-to-be are pelted by friends and family with all kinds of rubbish. Favorites include curdled milk, rotten fish, tar and feathers — sounds delicious, right? And if that wasn’t enough, the bride is then tied to a tree. The blackening of the bride may be an ordeal, but legend has it that if you can withstand the humiliation of this night, you’ll be ready to take on whatever comes at you in married life. They may be on to something there!

4. Beating the Groom’s Feet… With a Fish: Korea

No groom wants to disappoint his bride on his wedding night, and, thankfully, in Korea, they have just the solution to secure a great beginning to the marriage. Here, the groomsmen bind the groom’s feet with rope and proceed to beat them with a fish or cane. Apparently, it works just like viagra and gives the groom confidence and stamina on the big night. Whatever floats your boat, we say!

Kidnapping the bride is a strangely common tradition practiced all over the globe. In Eastern Java, Indonesia, when a man finds the woman of his dreams, he must kidnap her from her family home before they can officially tie the knot. The whole family even gets in on the act, playing out the distraught family searching for their daughter. Romania also has a kidnapping tradition. Here, the hopeful groom-to-be steals away the woman of his dreams. The idea is that if you can kidnap a girl and keep her by your side for at least two or three days, she will be officially declared your wife! In Germany, the bride is also kidnapped, only this time it’s by friends in the wedding party. The groom then has to try to find her — turning up like a white knight in shining armor. The first stop? The local pub, of course!

6. Tying the Knot with a Tree: India

Ever felt like you were cursed in love? Well, in parts of India, those unlucky in love may have the stars to blame. According to this tradition, women born as Mangliks — or when Mars and Saturn both appear under the 7th house — are officially “cursed” in love and believed to cause any man they marry to die prematurely. To counter the curse and break its spell, these unlucky women must first marry a tree. Once married, the tree is cut down, the spell is broken and it’s on to husband number two!

The housework begins right away for brides and grooms across Germany. As with many weddings, German wedding guests are expected to bring gifts for the bride and groom, which includes the usual fare of porcelain plates, bowls, and cups. But there’s a twist: the bride and groom don’t get to enjoy the spoils. Instead, the guests proceed to smash all of the gifts and the couple is expected to clean up the mess together. It may not sound like a great start to a marriage, but the message is a sweet one — although wedded life won’t always be easy, by working together, the happy couple can overcome any challenge. The sound of breaking crockery and pottery is also believed to scare away any evil spirits.

Drinking out of the Toilet: France

At the stranger end of the scale when it comes to wedding traditions is this French tradition, which sees newlyweds drinking out of the toilet. Yes, you read that right. After the wedding ceremony and party, the bridal party collects all the leftovers, bits of trash and anything else they can find, puts them into a toilet bowl and takes it to the bedroom of the newlyweds. In preparation for the wedding night, couples are encouraged to drink these leftovers straight out the bowl. You might favor Champagne and chocolate over leftover soup, but when it comes out of a toilet bowl? We think we’ll pass.

However strange and whacky these traditions may seem, at their core, they’re all about love. Whether it’s beating your feet with a dead fish, hooking up with a tree or slurping out of a toilet bowl, it turns out there’s a whole range of ways to celebrate the coming together of two people in love. 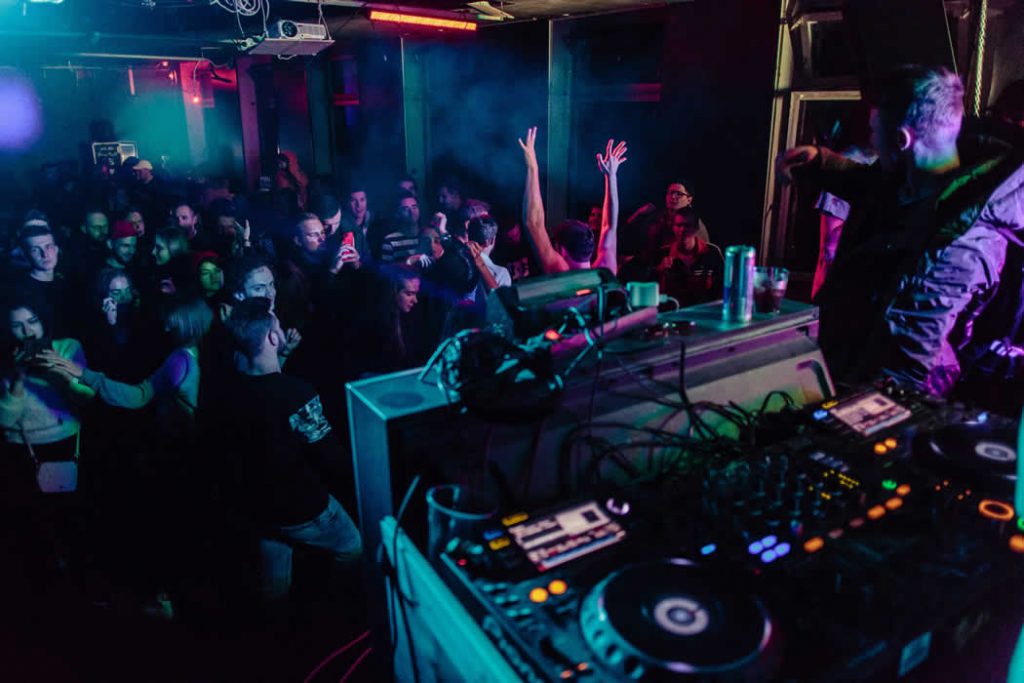 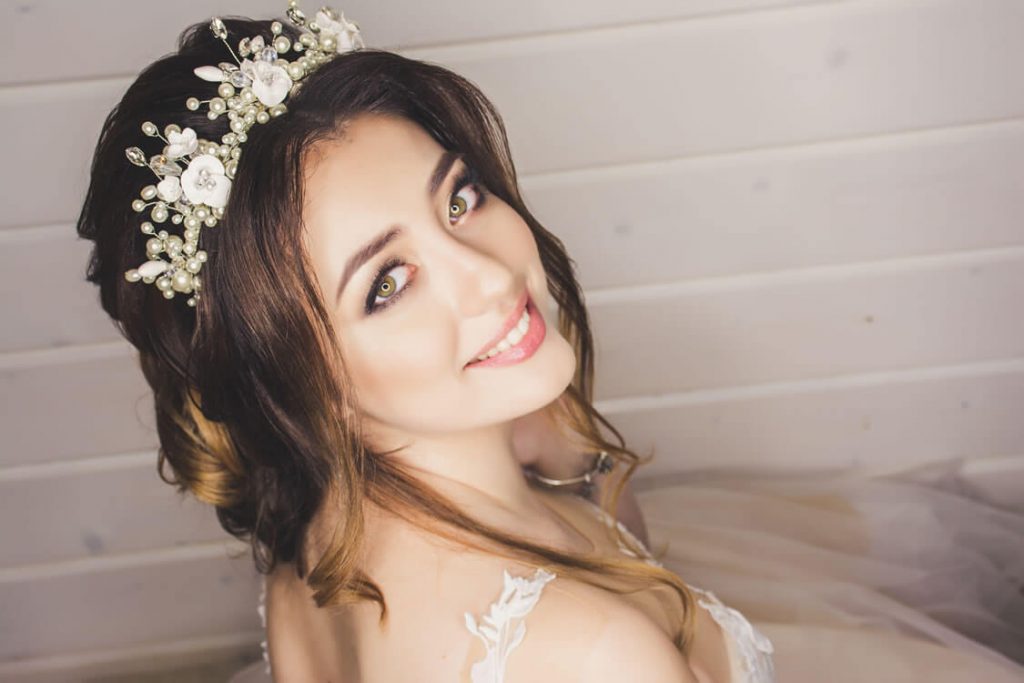 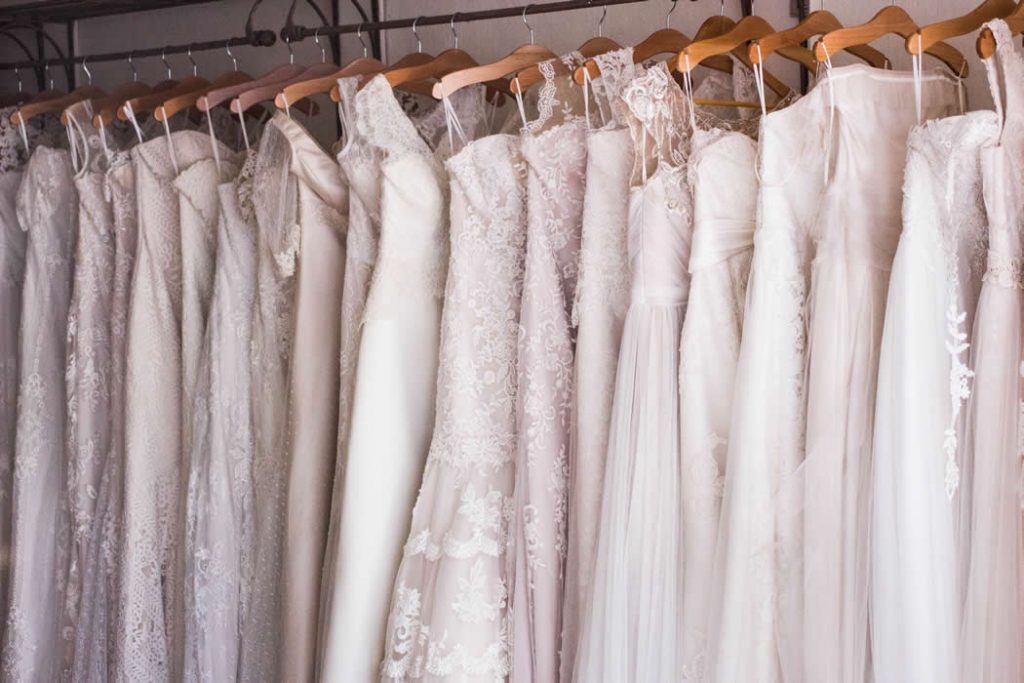