Having been a patron of the Paris National Opera for the past four years, Vacheron Constantin shares with this institution the art of precision, renewal and wonder. Technical and aesthetic mastery of this art depends on a number of artistic trades. In honour of this association, Vacheron Constantin has designed an exceptional series of fifteen unique watches as a tribute to the greatest composers of all time, the very same who were Marc Chagall’s inspiration for the monumental mural on the Opera Garnier’s ceiling. The unique Métiers d’Art “Chagall & l’Opéra de Paris” series is a masterful illustration of one of the remarkable crafts in Art History, faithfully perpetuated by the Manufacture.

The first watch, presented at the gala evening held in the Palais Garnier on November 20th 2010 .

The second watch will be unveiled at the fifth edition of the Journées des Métiers d’Art (Artistic Craft Days) organised in France by the French National Institute of Arts and Crafts (INMA) on April 1, 2 and 3, 2011. It showcases Chagall’s mural devoted to Tchaïkovski’s “Swan Lake” by reproducing every last detail of the great master’s painting.
These unique miniature masterpieces embody the art of Grand Feu enamel painting, based on the centuries-old Geneva technique that has remained the exclusive preserve of a handful of artisans.

Dazzling! Tchaïkovski’s work as seen by Chagall is radiant. With yellow as the predominant colour, it seems to have a triumphant life of its own, which is brought out by the simplicity of the 40-mm-diameter case of finely polished gold.

The 13 other models will be crafted over the next three years, each dedicated to one of the composers appearing in Chagall’s monumental work. Adam, Moussorgski, Mozart, Wagner, Berlioz, Rameau, Debussy, Ravel, Stravinsky, Verdi, Beethoven, Gluck and Bizet will each in turn spring to life under the enameller’s expert touch. 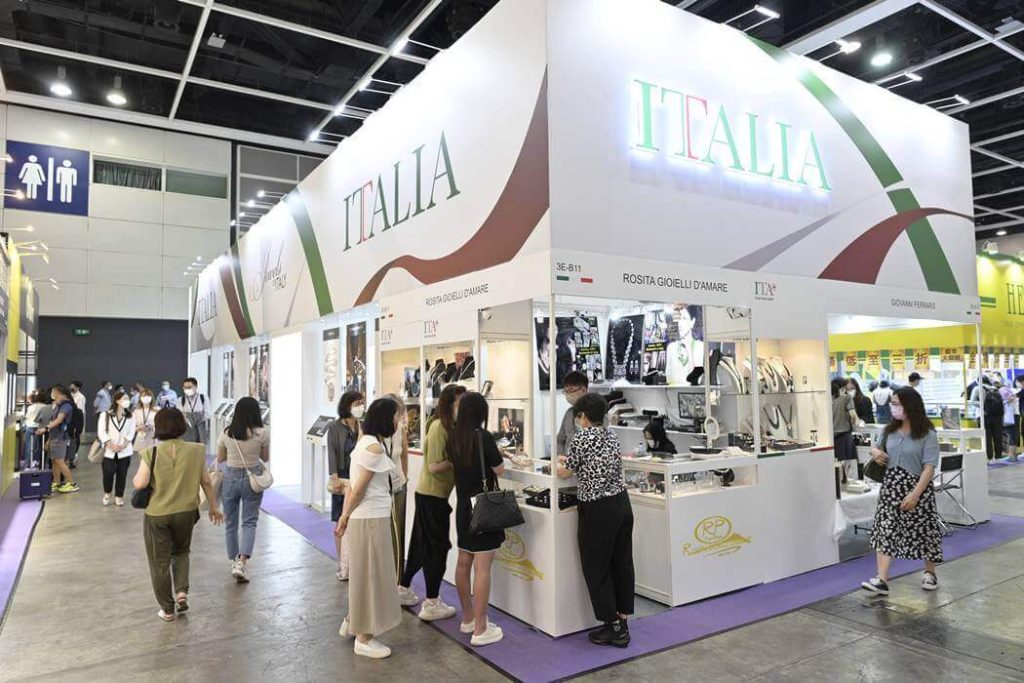 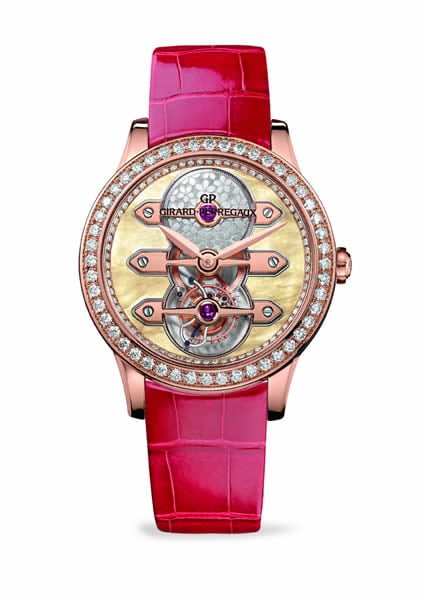