Poppy Delevingne & James Cook: The Hippie Theme
While the British model went down the traditional route for the first ceremony, the second one held in Morocco had a ‘70s rave vibe (because why not?). After having an unbelievably stylish wedding in a Kensington church back in England, Poppy and her husband flew out her A-Lister friends and family for a destination wedding. The florals on her boho-chic frock perfectly complimented the gorgeous Marrakech surroundings while the party thrived because of the fun, relaxed nature of the event that you don’t often get with a celebrity wedding, which can at times be pretty pretentious. The Moroccan ceremony took place one week after the first in May 2014.

Gwen Stefani & Gavin Rossdale The Non-White Wedding Dress
We all know that Gwen Stefani’s style is anything but ordinary, and her wedding day was not an exception to her unique taste in fashion. Instead of walking down the aisle in a typical white gown, she wowed everyone with her ombre pink number, way before ombre fashion and non-white dresses were trending in the wedding industry. Her wedding was a dream, though unfortunately Gwen and Gavin called it quits 13 years later. They shared the same wedding anniversary as TV personality Kerry Katona and George Kay according to this generator, and coincidentally, both couples called off their marriages this past October.

Gabrielle Union & Dwyane Wade: Black and White Attire
Out of respect to the bride, the rule of thumb for women attending a wedding is to avoid white, but Gabrielle and Dwyane ignored that completely as the couple wanted to share the limelight with friends and family in this celebration of love. They had no bridesmaids or groomsmen in their wedding last year but rather loved ones who gathered to honor the union of the duo. The idea to let the men wear black tuxes and women wear white dresses was incredibly bold and classy without taking the attention focus away from the two. It’s not that often that a bride will let her guests wear a wedding gown on her big day.

Author Bio: Jenny Ackerman
Ever since her mother bought her first Barbie and Ken dolls, Jenny has been dreaming of planning not only her own wedding but for others as well. Currently working at an event planning company, she hopes to one day start her own business as a wedding planner. 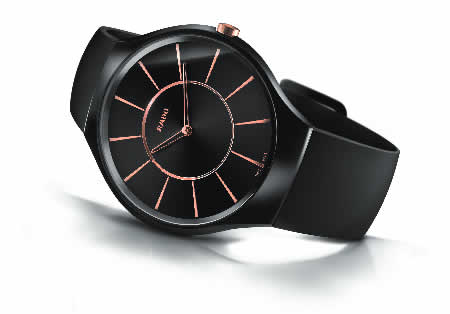 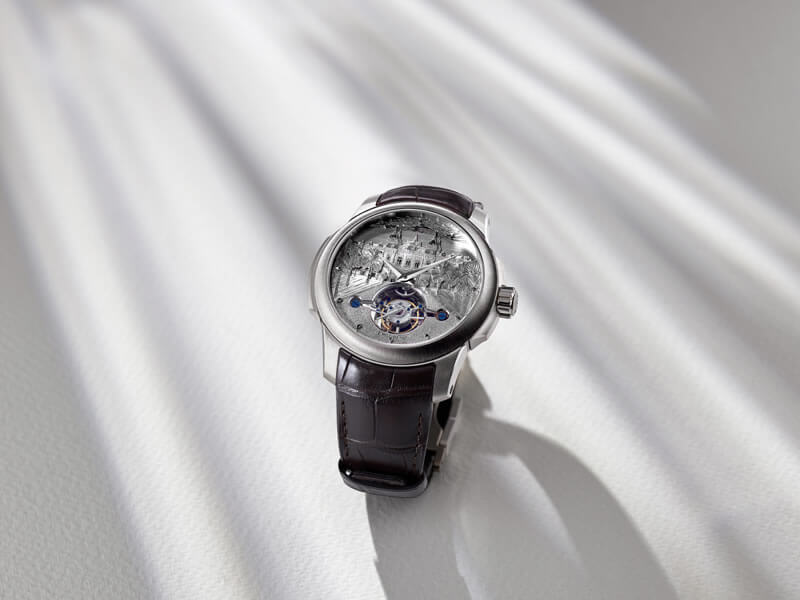