Why does a day have 24 hours, an hour 60 minutes and a minute 60 seconds? In fact, as the relative position of the earth and the sun is different, the length of each year is not the same and the length of every single day in a year is also different. The 24 hours is totally divided by humans “arbitrarily”, irrelevant to any planet movement related with the earth. Currently, the global universal Greenwich Mean Time calendar system is actually not the real “earth time”. It is just a set of “hypothetical” schemes established for facilitating and standardizing various social activities of modern humans.

In the civilization of humanity, time is conceived as the well-aligned sequential accurate measurement to some states, so it is no wonder that the earliest measurements of time were all based on regular periodic star movement in all known civilizations. Now, we are all the offspring of the watch civilization. As for how to measure time, ancient Chinese people had a Chinese era calendar system. In the Chinese calendar, a day is evenly divided into 12 periods and they are represented by the twelve Chinese zodiac signs (rat, ox, tiger, rabbit, dragon, snake, horse, goat, monkey, rooster, dog and pig), called the twelve terrestrial branches. Each period is equivalent to the present two hours; each period is evenly divided into eight quarters (original quarter, original first quarter, original second quarter, original third quarter, positive quarter, positive first quarter, positive second quarter and positive third quarter). Each quarter is 15 minutes, equivalent to the present quarter hour.

Ancient Chinese people were long aware that people’s lifespans were closely related with whether they could reasonably arrange their daily work and rest. As it is said in the Plain Questions Ancient Health Theory, “Balanced diet, regular living and temperate work can help keep your shape and spirit and live a hundred years”. Different animals represent each period, which is also a kind of an implication reminding people of regular work and rest and conforming to the weather. For example, the period of the day from 5 a.m. to 7 a.m, represented by the rabbit, is just the time for the Jade Rabbit to smash herbal medicine, implying people should get up to work. The period of the day from 1 p.m. to 3 p.m, represented by the goat, is the time for the goat to build up its strength; implying ancient people had lunch at about this period. The period of the day from 9 p.m. to 11 p.m., represented by the pig, is the time for the pig to sleep soundly, and all is quiet, so it is the time to go to bed. The 12 two-hours are ancient people’s understanding of time, and its significance in the daily life is very concrete and appropriate. Only by establishing reasonable work and rest regime conforming to the earth time and following the law in resting, working, dieting and sleeping perseveringly, people can improve their health and live a long life. Ancient Chinese people’s understanding of time and the health wisdom that “man is an integral part of nature” reflected in its application in life is consistent with the study of modern science on healthy lifestyle.

In Chinese ancient timing system with the 12 two-hours as the system, except traditional Chinese timing methods like the sundial and water clock, the astronomical clock tower developed by Su Song in Song Dynasty may be called the top notch of Chinese ancient mechanical timing. It integrates the armillary sphere for observing the astronomical phenomena, the celestial globe for demonstrating astronomical phenomena, the water clock for measuring time and the mechanical device for reporting moment. It is recorded it is about two floors high, of which, the mechanical device is exquisite and complex and each period and quarter is recorded by a time beadle holding the corresponding time and quarter boards. This device surpassed the world’s mechanical application level in other countries at that time. 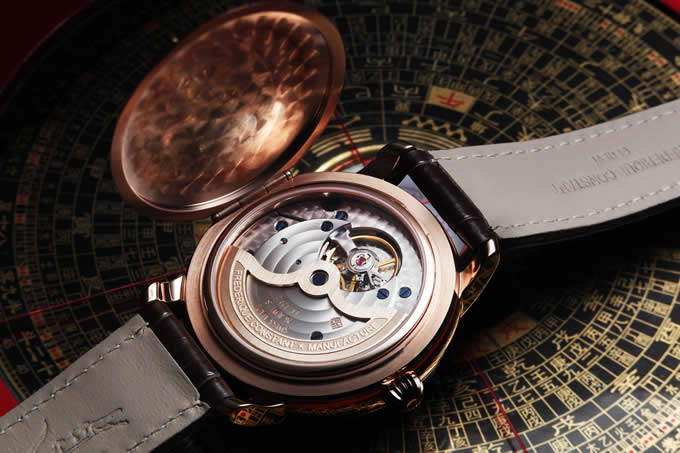 To salute the long-standing Chinese traditional calendar system, independent Swiss watch brand Frederique Constant launched Manufacture Zodiac 24H limited edition with the coming of the year of goat in 2015. Different from common watches, this is a 24-hour watch, and the hour hand takes a turn and runs 24 hours (the common watch runs 12 hours a circle) and the minute hand turns a circle and runs 120 minutes (the common watch runs 60 minutes a circle). On the whole dial plate, the scales of the twelve terrestrial branches replace the Arabic from 1 to 12 or Roman numerals; the outer ring is evenly divided into eight scales including the original quarter, original first quarter, original second quarter, original third quarter, positive quarter, positive first quarter, positive second quarter and positive third quarter. The position of the six o’clock is marked the “year of goat”, and all Chinese characters are showed in small seal script, adding a simple temperament.

To facilitate modern people’s use, the 24-hour scales are marked with Arabic numerals at the innermost circle, clear at a glance. The Manufacture Zodiac 24H limited watch carrying Frederique Constant in-house movement FC-724, which is the 16th manufacture movement developed by Frederique Constant. The 24-hour full-automatic movement is decorated with the Perlage & Circular Côtes de Genève and is inset with 26 gems. It has 42-hour power reserve. As an integrated work developed by the young watch-making brand Frederique Constant from Geneva, it inherits Swiss watch-making culture of long standing and salutes ancient wise Chinese 12 two-hour timing system.
Stainless steel and Polished rose gold plated steel are available for the watch, and each type has 888 limited editions launched globally, worthy of taste and collection.

For more information, please visit our website or feel free to contact us directly. You can email Mrs. Yasmina Pedrini at pedrini@frederique-constant.com.

Year of the Goat

The Chinese Zodiac is based on a twelve-year cycle, each year in that cycle is related to an animal sign. These animal signs are the rat, ox, tiger, rabbit, dragon, snake, horse, goat, monkey, rooster, dog and pig. 2015 is the year of the goat, marked at 6 O’clock on the dial.

The Frederique Constant Zodiac Limited Edition has the twelve zodiac signs as the main index markers on its dial. One Chinese hour is two western hours. Each two hours has an animal zodiac sign:

The small numbers 1-24 on the inner dial function as the GMT indicator to show what exact time the hour is.
Outer Track 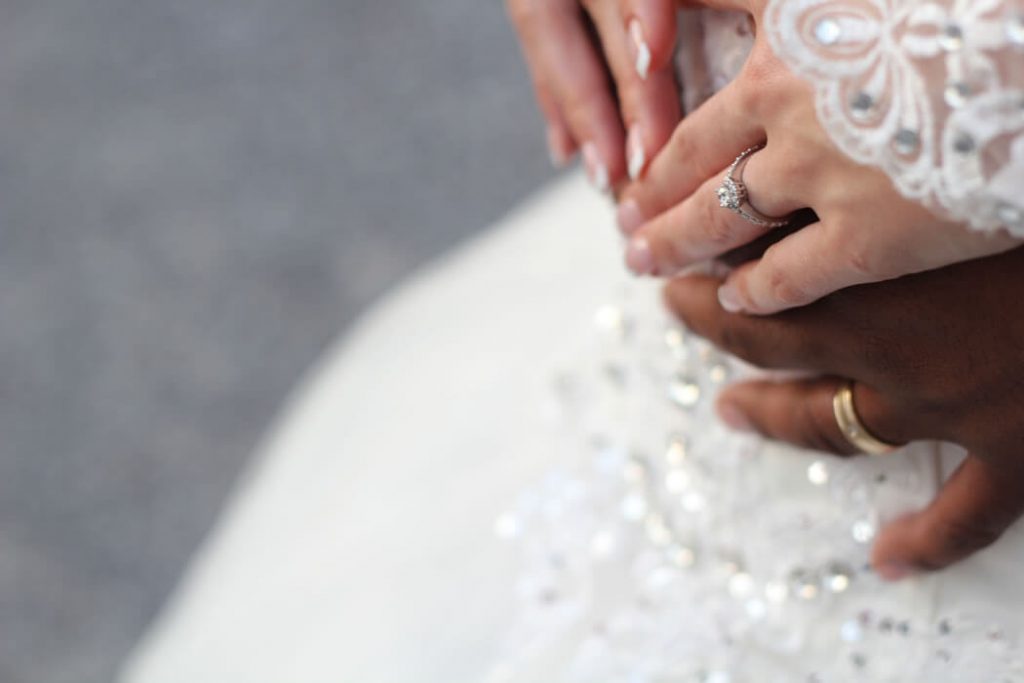 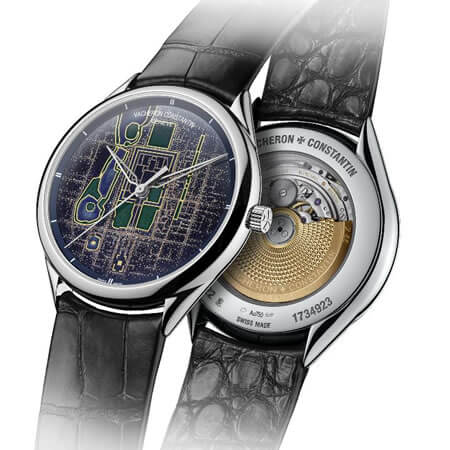 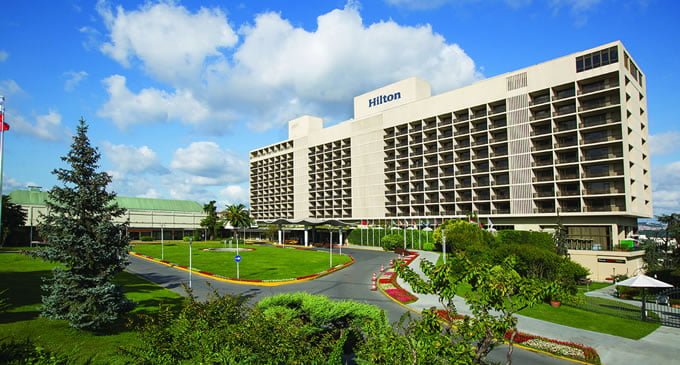