Among the most compelling reasons why customers favor established fast-food chains such as McDonald’s, Subway, Pizza Hut, etc. is because they know that both the environment and the menu will be comfortingly familiar. However, most Americans traveling to India would perhaps be quite startled to read the contents of most of the hottest names in fast food. Many of the items that they are exceedingly familiar with are conspicuously absent and they would encounter a number of new dishes completely unfamiliar to them.

This change of menus is not pure happenstance but as a result of much pain that came with the realization that while many Indians would indeed pay for eating true blue American fast food, there were plenty more that would hesitate to step into the stores a second time because the fare did not appeal to their palates or the presence of meat and especially beef was considered sacrilegious. Indeed many American fast-food chains were quite shocked to discover that Indians were not falling over themselves to sample the iconic American delights that they have taken for granted to be the star attractions.

It came as a major shock to most of the early entrants who set up shop in India that while there was indeed a section of the urban India that was westernized enough to savor American fast food the way Americans ate it, there was also a substantial number who were quite rigid about avoiding meats like beef and pork due to their religious beliefs and indeed much of the target audience preferred to be strictly vegetarian.

McDonald’s, the first American fast-food chain to enter India way back in 1996 is now poised on a strong growth trajectory. However, this has not been without its own problems. While the company has been able to prove the naysayers wrong that India would never take to American fast food due to its conservative attitude, the company has had to revamp its India menu and today has changed more than 70% of its standard American offerings to stuff with better local appeal, the vastly popular McDonald’s party pack bring a case in point. The chicken and veg Maharaja Mac have replaced the iconic Big Mac and staunch vegetarians have been cleverly pulled into the stores with McAloo Tikki, a potato patty sandwich.

Taking cues from Indian street food, Taco Bell offers its customers, temptations like the Kathitto that replaces the tortilla with a paratha within which, sit grilled veggies or chicken depending on your preference. “Mexican inside, Indian outside!” proclaims the company on its website!

It was indeed a big challenge for the American fast-food chains to overcome the concept of beef and pork being taboos but it appears that they have been able to climb over the cultural and religious sensitivities by replacing them with an array of vegetarian ingredients like potato, cottage cheese, corn, peas, chickpeas, etc. not to forget the spices and chutneys that are considered essential to the Indian palate. The aversion to red meat has been cleverly used by the chains to promote the virtues of their chicken and fish offerings.

Even though chicken is very well accepted in India, KFC had added vegetarian options to its Indian menu. You can get bowls of rice and veg strips as well as a very popular option, the Paneer Zinger that is a cottage cheese patty on a corn bun. While Americans are used to having potatoes as a side dish with the fried chicken, the Indian menu offers potatoes both as a side as well as the main dish. The Cheesy Crunch Wrap and the Cheesy Crunch Burger both offer hash browns as a side dish while the OMG Burger features a potato patty in the bun along with an omelet. A side of French Fries may also be ordered.

Author bio: Andrew Thompson is a nutritionist who is considered to be among the most knowledgeable about Indian food habits. He has given a number of valuable insights for tweaking https://www.mcdelivery.co.in/. 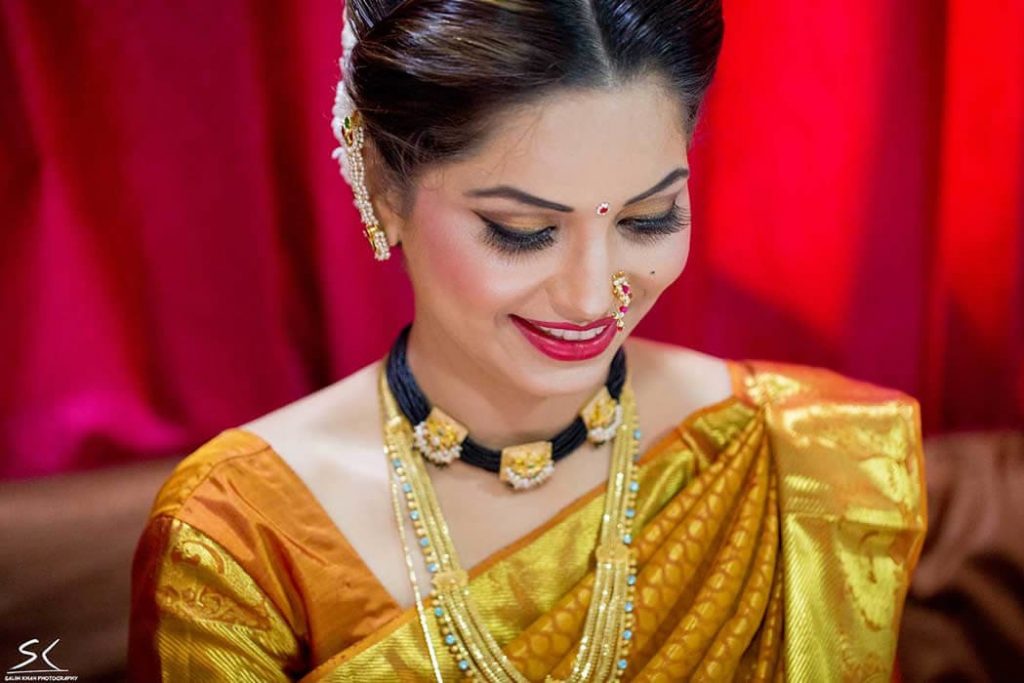 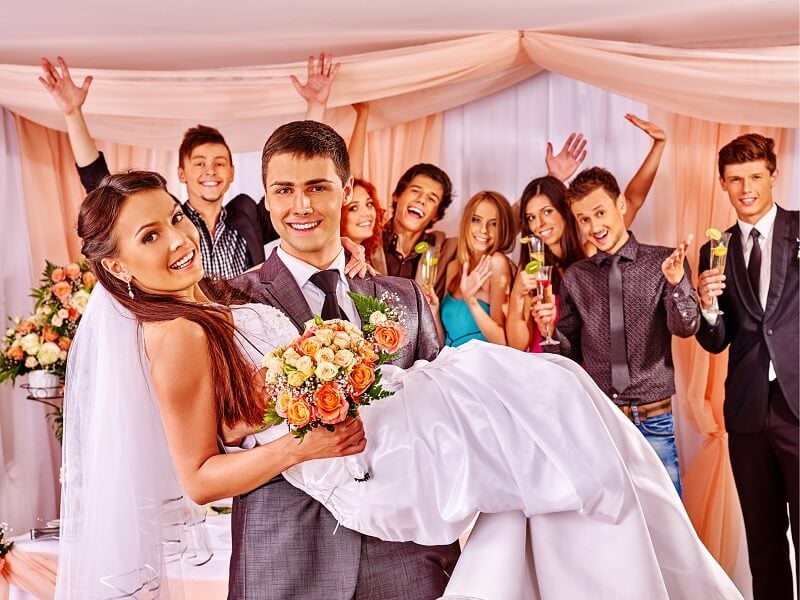 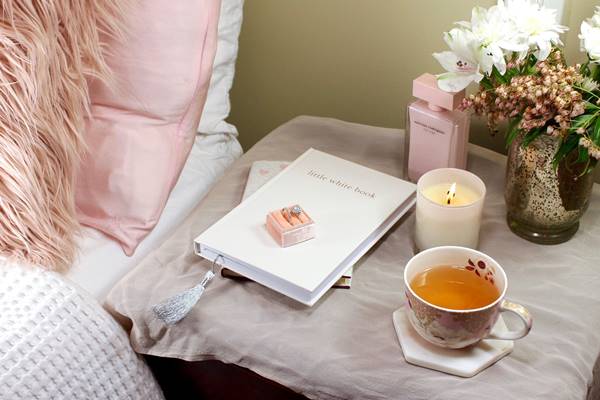